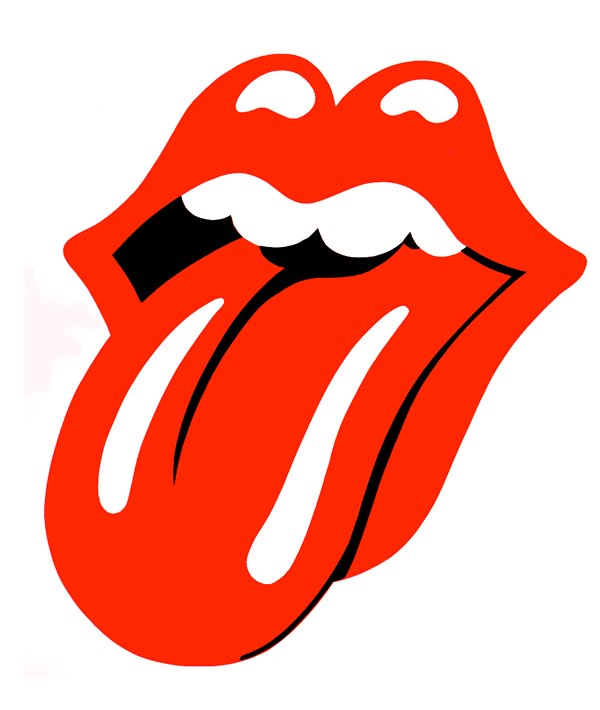 Miley Cyrus apparently hit up Miami Ink’s Kat Von D for a new tattoo yet again, but the usually vocal pop star refuses to reveal the location of the ink, which leads us to believe that the tat may be located somewhere near her lady parts! Miley’s pal Amazon Ashley spilled the beans to Life & Style Weekly, revealing that she and the already inked-up singer visited Kat’s High Voltage tattoo shop in Los Angeles on August 29…and Miley allegedly left with a brand-new Rolling Stones tattoo. Apparently, Miley Cyrus is a big fan of the English rock band, because her latest tat reportedly features the iconic lips and tongue image that The Rolling Stones use for their logo

“She got a Rolling Stones tattoo. It’s really awesome so she showed me,” Amazon Ashley said about Miley’s potential new ink, adding, “You can’t see where it is, I’ll keep you guys guessing!” Judging by these comments, we’re going to guess that Miley Cyrus’ tattoo is inked below the belt, which isn’t surprising, considering the racy new image the former Disney starlet seems intent on creating. By now you’ve all seen the video for Miley’s new single “Wrecking Ball,” and the pop star also recently revealed the cover art for the deluxe edition of her upcoming album Bangerz, in which she poses in the buff, showing off her many tats and covering herself up with just her arm.

If Miley did indeed get another tat, this would be tattoo number 20 for the 20-year-old singer. Prior to getting the alleged Rolling Stones ink, Miley debuted another new piece inked by Kat Von D – a curved animal claw tattoo on the inside of her right bicep. This latest ink, for some reason we have yet to figure out, allegedly depicts the very well-known image of a red and white pair of lips with a lapping tongue.

The iconic tongue image was originally designed by Andy Warhol and was first revealed as The Rolling Stones’ logo on the cover of their debut album Sticky Fingers.

“Without using the Stones’ name, it instantly conjures them, or at least Jagger, as well as a certain lasciviousness that is the Stones’ own,” said one critic about the suggestive logo.  Lasciviousness, indeed! It seems like every time we see Miley, she can hardly keep her tongue in her mouth, and truth be told, if she went and got a tattoo of her signature sticking-out-her-tongue move, it would look just like the Rolling Stones logo. Stay tuned to get the inside scoop behind Miley’s alleged new tat!

One Response to: Miley Cyrus’ New Rolling Stones Tattoo May Be Inked Near Her Lady Parts