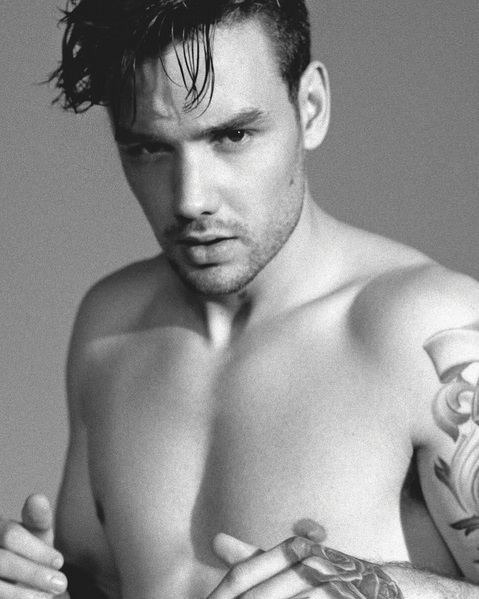 Liam Payne is a proud new papa, having welcomed his first child with girlfriend Cheryl Fernandez-Versini back in March, and now the former One Direction singer is reportedly planning on getting a tattoo tribute to baby Bear Grey Payne. Being that his arms are already virtually covered in ink, Liam has plans to ink the tattoo tribute to his baby boy on his chest – perhaps going with a tattoo of Bear’s name over his heart?? Adorbs.

It’s been a little bit since Liam Payne last went under the needle; his most recent tattoo was done in March and features the year he was born, 1993, inked vertically down the back of his arm. Apparently three months is a long enough break from tattoos though, because during a recent interview with The Sun, Liam revealed that he had something new in the works. “I haven’t decided what yet,” he teased, “but I’ll make it a surprise.” As for the location of the impending ink, he said, “I’ve got to do my chest next, which is going to really hurt.”

This weekend marks Liam’s very first Father’s Day since Bear was born, and there’s no doubt he’s excited to celebrate his official status as a proud dad. Sadly, he’ll have to spend Father’s Day away from his new little family, as he’ll be busy promoting his debut solo single “Strip That Down.” During his interview with The Sun, Liam said, “Oh I’m actually away for Father’s Day, I’m working which is really, really sad but it’s my first one obviously so it’s amazing. I feel so blessed and there’s definitely going to be a lot of FaceTime that day I reckon.” 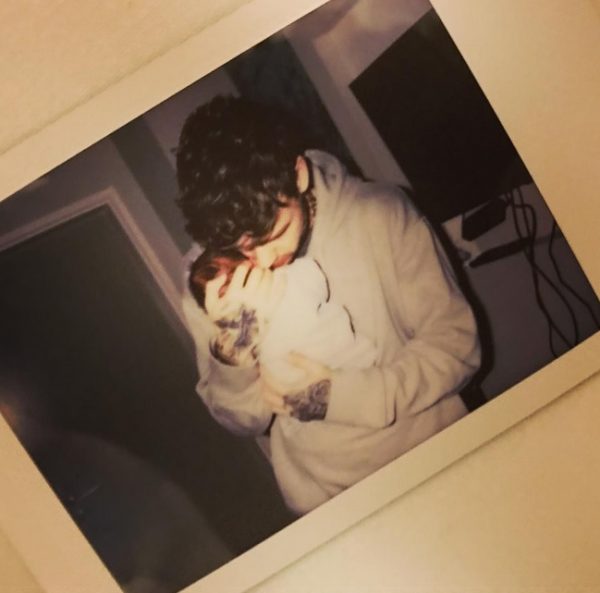 Having a newborn baby is a ton of work, no doubt, and both Liam and Cheryl have likely been incredibly busy taking care of their son while staying on top of their music game – Liam with his new solo single and Cheryl with her planned comeback. Because of that, we haven’t seen much of Liam’s little family on social media since baby Bear was born. No doubt though, the pop star will show off his new tattoo on Instagram once he gets it done! So be sure to check back to see what he gets!