Easily one of the most moving performances of 2016, Lady Gaga’s rendition of “Til It Happens to You” at the 88th Academy Awards in February brought 50+ survivors of sexual assault together onstage, and the pop star was so inspired by the experience, she went to a tattoo shop with some of the survivors and got a matching tattoo on her shoulder of a symbol with two intersecting images representing unity. Now, as part of an international sexual violence awareness campaign, the Cork Sexual Violence Centre in Ireland is handing out transfers of Lady Gaga’s tattoo to students at third-level campuses around Cork city.

The song Lady Gaga performed at the Oscars, “Til It Happens to You,” is one the pop star wrote with Diane Warren for a CNN documentary titled “The Hunting Ground,” which explored the epidemic of rape and sexual assaults occurring on college campuses across the United States, and Lady Gaga’s performance of the nominated song was fittingly described by others as “haunting,” “powerful” and “chilling.” Even more powerful was the revelation that Lady Gaga herself was a victim of sexual assault, a fact she revealed only after the performance, and one that even her family members were previously unaware of. 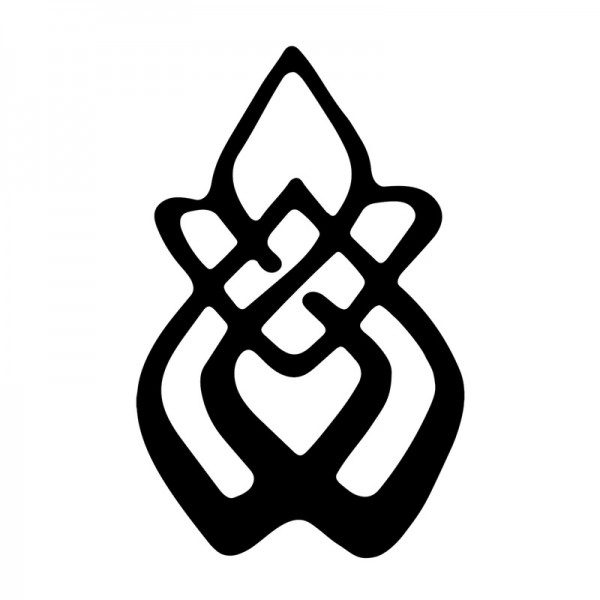 According to Mary Crilly, director of the Cork Sexual Violence Centre, she got permission from one of the sexual assault survivors, Jacqueline Lin, to use the design from their matching tattoo with Lady Gaga in the international sexual violence campaign. Lin says the tattoo is “made for and dedicated to survivors,” and incorporates the infinity symbol and a white rose, Lady Gaga’s favorite flower. The temporary tattoos will be distributed to as many as 3,000 students at several different universities in Cork city. “We want to raise awareness about sexual assault,” says Crilly, “and the message we want to get out to survivors is, ‘Don’t feel isolated, there is help out there.’”