During a photo shoot for ELLE Canada this week, Rita Ora revealed a brand-new peroxide pixie haircut, which had some fans in an uproar, but we were far more interested in the new tattoo on her back of a geometric design representing the Tree of Life. Rita Ora’s new tattoo features a series of ten circles, each with a symbol in the center, connected to one another by a complex series of lines. Rita’s tattoo is inked in the center of her upper back, near her dove shoulder tattoo, and the design symbolizes the Tree of Life, which is an important design in many different aspects of life, religion, philosophy and mythology.

We’ve seen plenty of unique Tree of Life tattoos out there, but Rita Ora’s tattoo is definitely a new spin on the popular tat, using a geometric design to represent the symbolic image. Unlike the traditional Tree of Life tattoos that include an actual tree as the basis of the design, Rita Ora’s piece features a unique geometric design that we discovered is inspired by the notion of interconnectedness and existence. Rita showed off her new Tree of Life back tattoo on Instagram on September 24, captioning the pic, “Tree of life. My own line with @rimmellondonuk @rimmellondoncan and cut my hair. I’m so lucky. Thank you Toronto it’s been fun. See you next time on tour!” ELLE Canada also shared a picture of Rita Ora’s tattoo on Instagram, writing, “@ritaora sharing her awesome new #tattoo with us.” 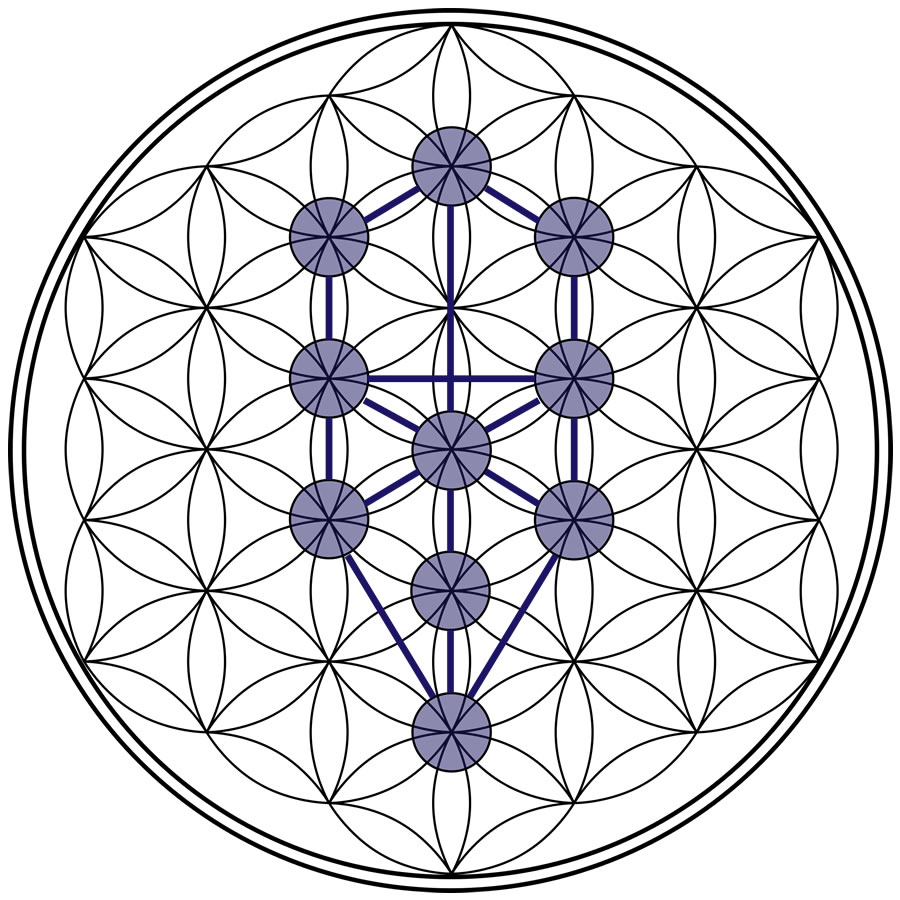 So you’re probably wondering about the meaning behind Rita’s back tattoo, right? Traditionally, the concept of the Tree of Life has been used in religion, biology, mythology and philosophy, and alludes to the interconnectedness of all life on the planet, serving as a metaphor for common descent in regards to evolution. According to one source, “The symbol of the Tree of Life may be derived from the Flower of Life. The Tree of Life is a concept, a metaphor for common descent, and a motif in various world theologies and philosophies. Along with the Seed of Life, it is believed to be part of the geometry that parallels the cycle of the fruit tree. This relationship is implied when these two forms are superimposed onto each other.”

“The Tree of Life is most widely recognized as a concept within the Kabbalah, which is used to understand the nature of God and the manner in which he created the world ex nihilo. The Kabbalists developed this concept into a full model of reality, using the tree to depict a “map” of creation. The tree of life has been called the ‘cosmology’ of the Kabbalah. Some believe the Tree of Life of the Kabbalah corresponds to the Tree of Life mentioned in Genesis 2:9.” 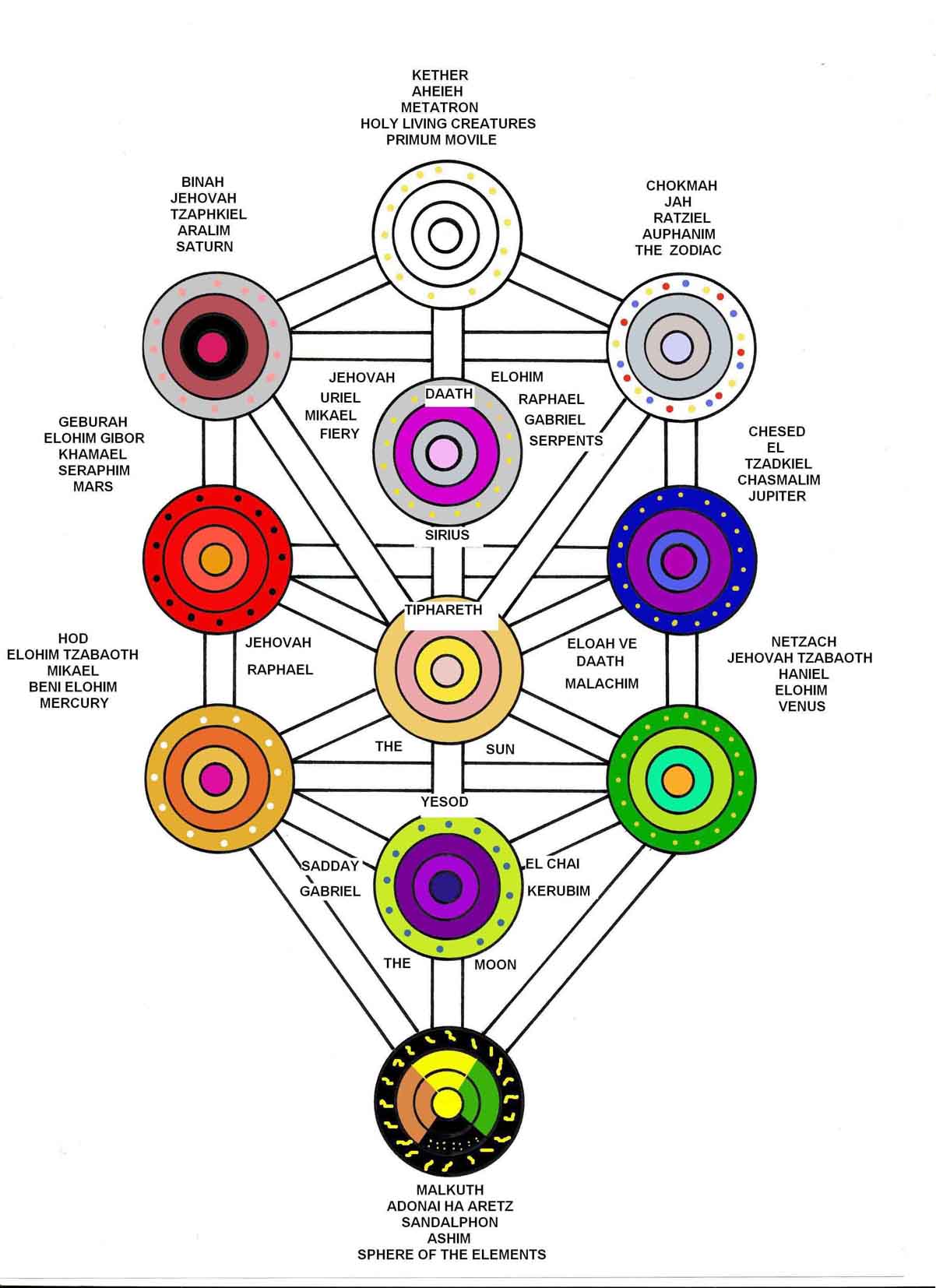 Rita Ora’s Tree of Life tattoo was designed by the one and only Mark Mahoney, owner of the Shamrock Social Club tattoo shop in Hollywood, California, who has inked the likes of Rihanna, Lana Del Rey, Cheryl Cole, Harry Styles, Louis Tomlinson, Zayn Malik and Lady Gaga. Mark Mahoney is one of Rita Ora’s favorite tattoo artists, having inked several of her tats over the years, and while the pop star’s edgy new bleached-blonde pixie cut may have stolen the show for some people, we were way more excited about her cool new back piece, which marks tattoo #27 for the British singer. What do you all think of Rita’s new tattoo??

One Response to: Rita Ora Debuts Cool New Geometric Tree of Life Tattoo on Her Back