In case anyone ever forgets who Liam Payne is, they can simply look down at his hands, because the “Bedroom Floor” singer is now the proud owner of two small-ish tattoos of his initials, “L” and “P” inked on his thumbs. Liam Payne’s new tattoos are done in black capital letters, the “L” located at the base of his right thumb, next to his eagle tat, and the “P” located at the base of this left thumb, next to his roses tat, and the letters face out so they appear right-side up to anyone looking at the pop star.

Liam first revealed the initials tattoos on his hands on October 20, while heading to the BBC Radio 1 studios to promote his new music on the breakfast show with Nick Grimshaw and Rita Ora. The singer donned a black moto jacket, skinny jeans and biker boots for the appearance, and the skin around the tattoos on his hands appeared to be bright red, which means the ink was still pretty fresh at that point. The new tattoos also showed up in a video Liam posted on social media about having fellow singer Jason Derulo’s uncle as his Uber driver. 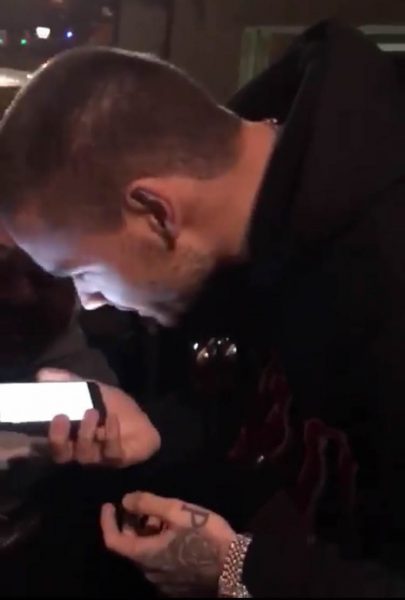 Now that Liam has shout-outs to himself and his baby mama, Cheryl, permanently inked on his body, it’s only a matter of time before he adds a new piece for his son, Bear, who was born last March. In fact, there are rumors floating around that he may be planning a chest piece dedicated to the baby boy. Speaking to The Sun in October, Liam said, “I haven’t decided what [tattoo to get] yet, but I’ll make it a surprise. I’ve got to do my chest next, which is really going to hurt.” 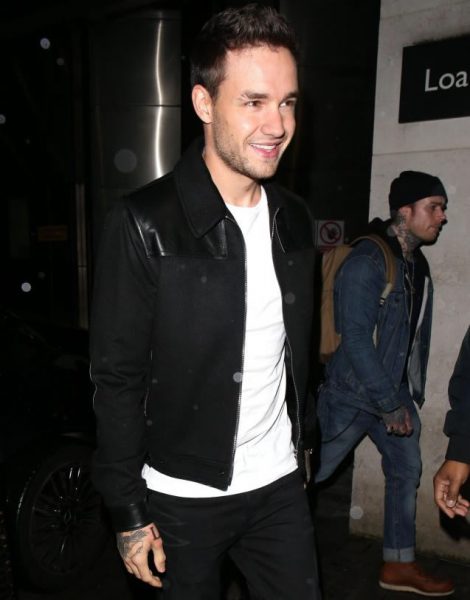 As Liam heads out in full force to promote his new music, Cheryl recently revealed that she is embracing motherhood and is therefore “in no rush to return to work.” She told ITV’s Lorraine Kelly in October, “I’ve got the luxury of being able to spend time with my newborn child and I’m going to take that for what it is, a lot of mothers have to rush back after giving birth. I don’t think it’s fair.” She did add, “I’ll return in a few more months when Bear’s a bit more grown.”

A special thanks to PST fan Aimee Reider for help in discovering these tattoos!

3 Responses to: Liam Payne Adds “L” and “P” Initials Tattoos to His Hands