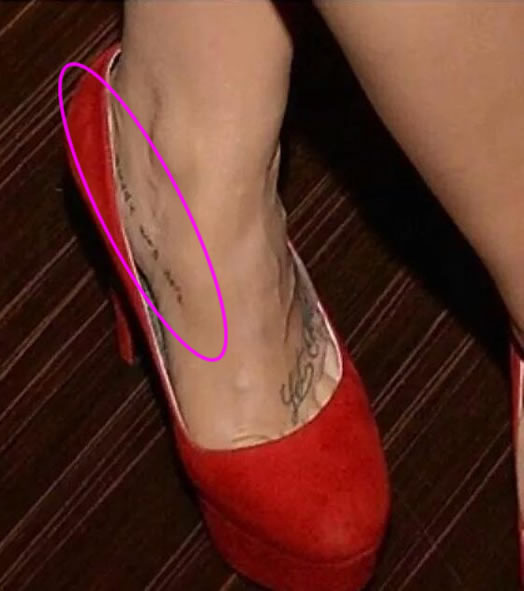 When Demi Lovato’s beloved dog Buddy died from what she called a “tragic accident” in July 2015, the singer decided to get a tattoo tribute to the adorable white maltipoo. In the time since Buddy’s death, details have emerged about the accident, which, it turns out, involved a coyote making its way into her backyard, and, to make matters worse, Demi was apparently the one who found Buddy’s body after the attack. Few people are aware of Demi Lovato’s tattoo tribute to Buddy, which is inked on the inner part of her left foot in a simple black font that looks like a child’s handwriting, and reads “Buddy was here.”

At the time of Buddy’s death, Demi posted a message on social media informing fans of the dog’s tragic death, and asking for privacy while she coped with the loss of her furry friend. On July 31, 2015, Demi shared a touching collage on Instagram featuring photos of herself and Buddy, captioning the tribute: “We can’t thank you all enough. This has been the most painful week of my life but because Wilmer and I had so much love and support, I’ve been able to stay strong and will continue to get through this difficult time. The out pour of love and support has been unbelievable and it means the world to us. Love you all tons and ton…” 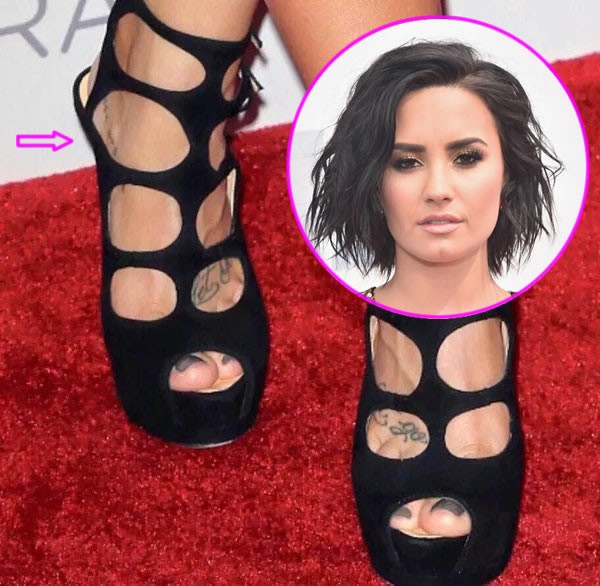 Although she never publicly revealed the ink she got in honor of Buddy, Demi decided to share the inspiration behind the foot tattoo during an interview with Refinery29 in May 2016. During the interview, Demi said that, in designing the “Buddy was here” tattoo, she intentionally chose a font that looked like a child’s handwriting. Demi Lovato’s tattoo tribute to Buddy is similar to the ribcage tattoo Miley Cyrus got in memory of her dog, Floyd, who was killed in a similar accident involving a coyote in 2014. Miley’s side tattoo features an image of Floyd with the phrase “A Little Help From My Fwends” encircling it. 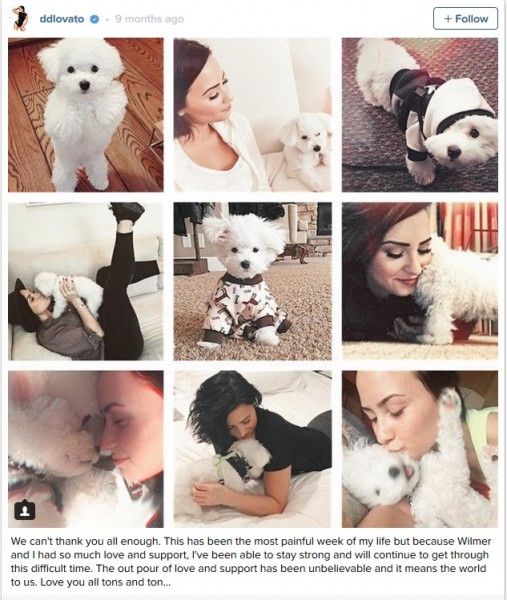