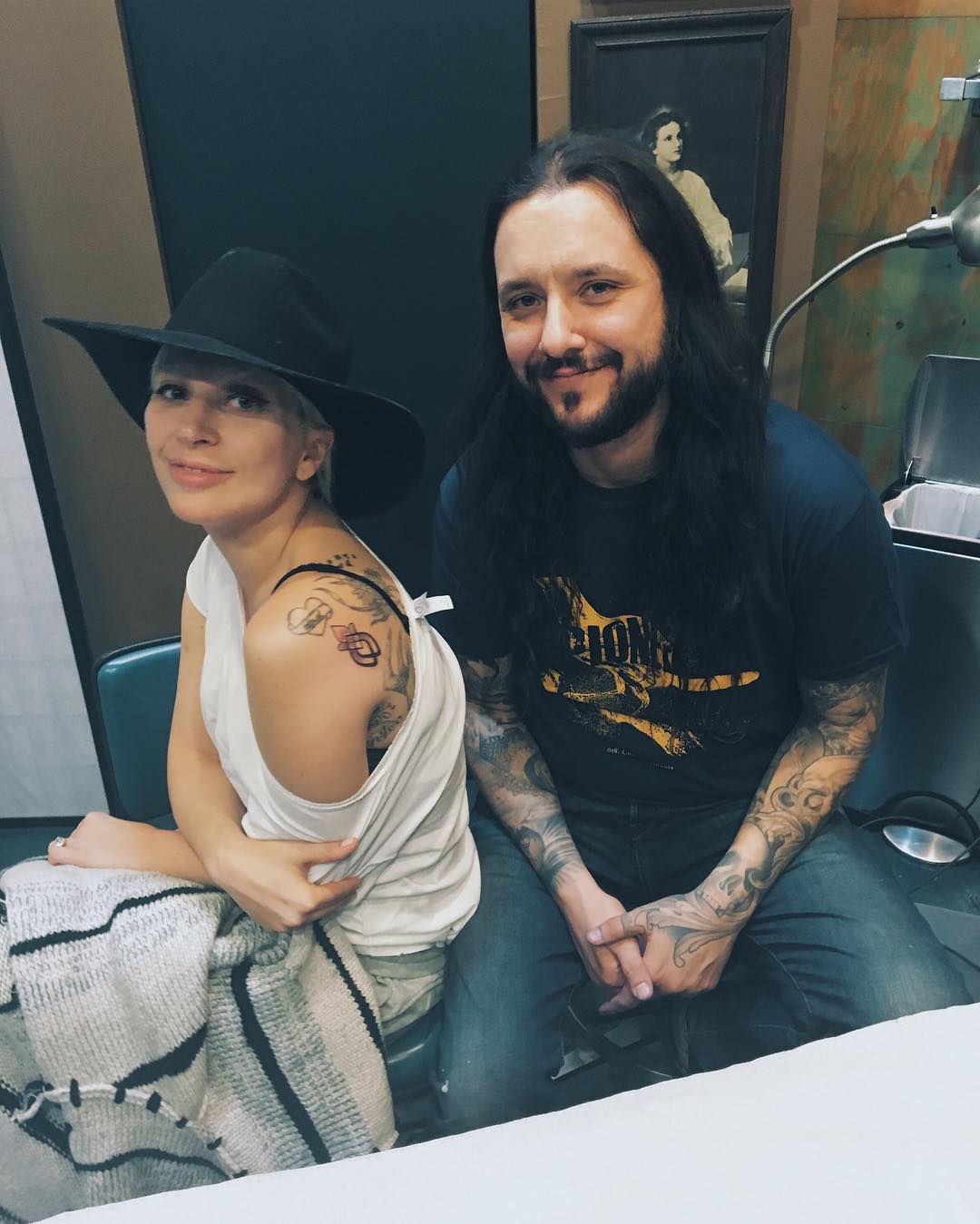 Lady Gaga dropped a bomb during her Oscar’s performance a week ago, when she revealed that she, too, had been the victim of sexual abuse when she was just 19 years old. We were all surprised to learn that Lady Gaga had been a victim of rape, but no more surprised than her family, who found out at the same time as we did that the singer had been sexually abused more than a decade ago. The shocking revelation added an infinitely more personal element to the unity tattoo Gaga got as a symbol of solidarity with the other sexual assault survivors who took part in the emotional Oscars performance.

In the week since Lady Gaga’s Oscars performance, her rendition of “Till It Happens To You” has been described as chilling, haunting and powerful, no doubt because the 29-year-old felt such a personal connection to the 50 other sexual assault survivors who joined her on stage. As for why she waited until now to reveal her own experience with rape to her loved ones, Gaga said she was “too ashamed” and “too afraid” to tell her family. “And it took me a long time to even admit it to myself because I’m Catholic and I knew it was evil but I thought it was my fault. I thought it was my fault for 10 years.” 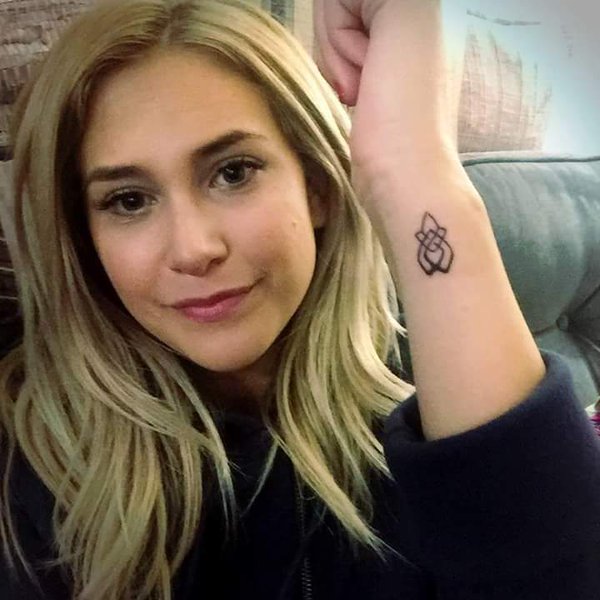 After the Oscars performance, Lady Gaga reportedly received a phone call from her grandmother and aunt to talk about her own experience with sexual assault, which was the inspiration behind the unity tattoo she had inked on her shoulder last week. Lady Gaga’s tattoo was done by artist David Allen of Pioneer Tattoo in Chicago, and the singer shared the whole tattoo process with her followers on Snapchat and Instagram, noting that she had made a “pact” with her fellow sexual assault survivors to get the symbol tattooed on her.

According to Amy Ziering, a producer on “The Hunting Ground,” the CNN documentary for which “Till It Happens To You” was written, Lady Gaga “formed a unique and meaningful bond” with the 50 men and women who joined her onstage at the Oscars. “Many of them told me that speaking with her and hearing her share her story and what she’d learned was healing and life-changing.” We all knew that Lady Gaga was a powerful force, and with her new unity shoulder tattoo and her sexual assault revelation, she has proven once again that she can survive anything!