There hasn’t been an official announcement from the happy couple yet, but Liam Payne and Cheryl Fernandez-Versini (formerly Cole) are expecting a little bundle of joy soon, and it seems Liam may have celebrated the upcoming occasion by adding a couple of new tattoos to his growing sleeve. Liam Payne was out on the town in Los Angeles over the weekend, and dressed in a black short-sleeved T-shirt and black jeans, it was easy to spot the two new pieces the singer had inked on his arm – an incredibly life-like skull and an image of a woman’s eye.

Photographed while leaving Catch Restaurant in Los Angeles on January 28, Liam showed off a new tattoo on his left forearm of a woman’s eye, much like the eye tattoo Justin Bieber had inked on his arm in honor of his mother, Pattie Mallette. Liam’s eye tattoo is inked in the middle of his left forearm, just above his roses hand and wrist tattoo, and below the intricate clock and gears piece he added to his collection in March 2016. It seems obvious that Liam Payne’s new tattoo is a tribute to Cheryl, as the happy couple is about to welcome their first child together very soon.

Liam has yet to speak publicly about becoming a father, nor has he confirmed that he and Cheryl are expecting a child, but his One Direction bandmate Niall Horan recently said about the baby’s impending arrival: “I’m looking forward to it. Liam hasn’t said he’s nervous but I’m sure he is. I bet he can’t wait as well. It is a very exciting thing in your life. He’s great and [Cheryl’s] lovely, it will be a lovely child. They are in love.” Being that Liam seems intent on covering his arms in ink, it makes sense that he would dedicate some real estate to the future mother of his child, don’t you think? 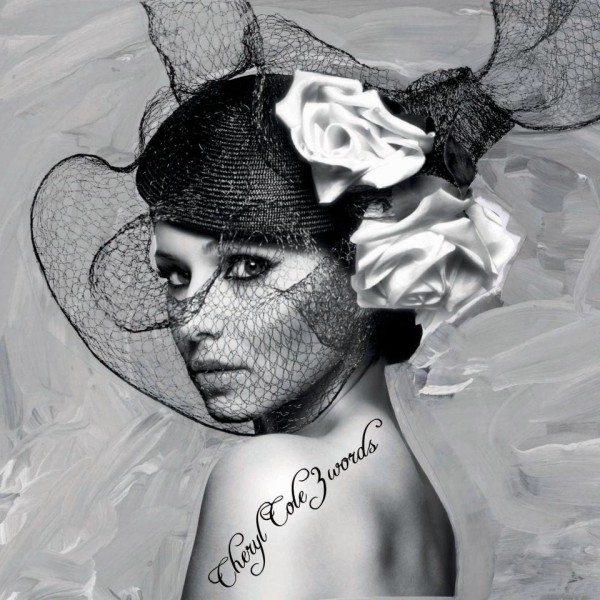 In addition to his new eye tattoo, Liam also revealed on that same night a tattoo of an incredibly realistic skull on his left arm, just above the tribute to Cheryl. Liam has been systematically covering his right and left arms in ink over the past couple of years, and these new skull and eye tattoos pretty much complete his left sleeve – at least the outside part. The inside part of Liam’s left sleeve still only consists of his ornate clock and gears tattoo, so our guess is he’ll work on that section of his arm next!