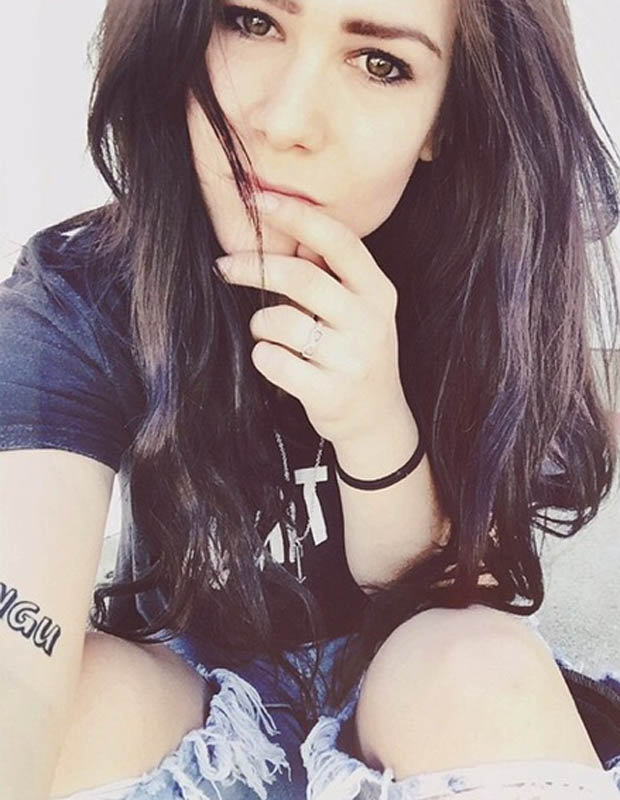 Harry Styles may have gotten his “Pingu” arm tattoo to celebrate his bromance with fellow singer Ed Sheeran, but it looks as though Harry also shares the ink with rumored new girlfriend Joy Muggli, a “normal” 23-year-old talent agent who hails from Los Angeles. Apparently Harry and Joy, who met last year while Harry was dating Nadine Leopold and have been officially dating since March, have been spotted frolicking around L.A. recently, getting lunch and hitting up tattoo shops, which may be the reason behind Joy’s matching Pingu arm tattoo with Harry Styles.

Since splitting up with Victoria’s Secret model Nadine Leopold a few months ago, Harry Styles has been at the center of rumors linking him to Joy Muggli, and now that we’ve seen the tattoo she has inked on her arm, we’re convinced the pair was meant to be. In an Instagram snap from two months ago of Joy sporting ripped jeans and what appears to be her pensive pose, the 23-year-old reveals the tail end of a tattoo on her right arm that reads “PINGU,” the name of a British-Swiss stop-motion animated children’s television series about a family of penguins who live at the South Pole.

If you think it’s weird that this Joy Muggli chick is sporting a tattoo inspired by a penguin-centered British children’s TV series, hold your tongue! It just so happens that Harry Styles has the EXACT SAME tattoo, albeit a 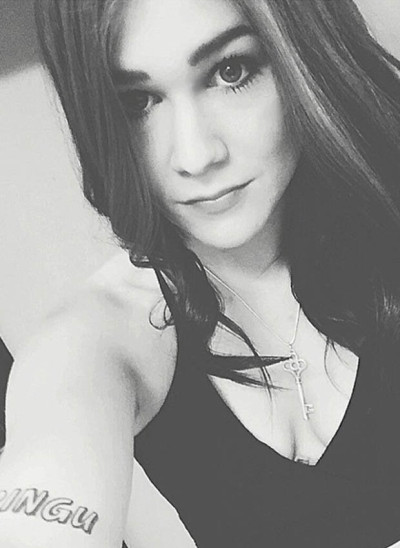 smaller version, inked on the inside of his left arm – same font and everything. Harry Styles’ tattoo was inked by artist Kevin Paul back in August 2012, and corresponds with a tattoo of a penguin that Ed Sheeran has inked on his arm. According to Ed, “I mentioned [getting the matching tattoos]; he (Harry) was like, ‘Alright then.’” And the rest was history.

That is, until Harry Styles’ new girlfriend showed up with the very same Pingu tattoo! According to one source, Harry met Joy Muggli through a mutual friend – music agent Jeff Azoff – and has been hanging out with the pretty brunette in L.A. since One Direction wrapped up its tour. But the question is, did Joy already have her “Pingu” arm tattoo when she met Harry, or did she get the ink as a tribute to her new beau? Let us know what you all think of Harry Styles’ new girlfriend and their matching arm tattoos in the comments section below!

One Response to: Harry Styles and Rumored New Girlfriend Have Matching Tattoos!