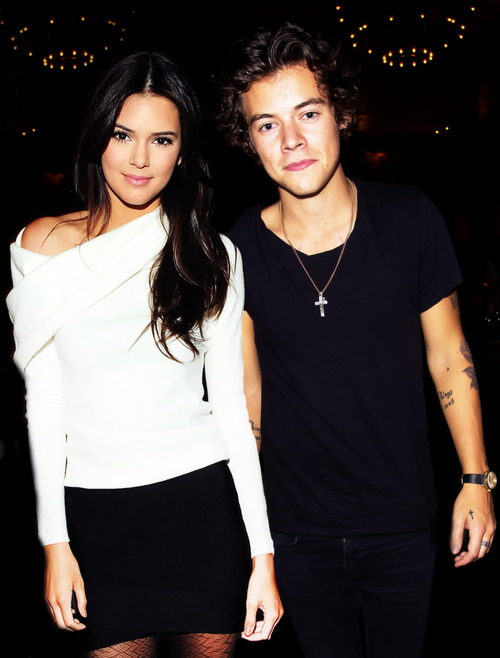 One Direction frontman Harry Styles and Kim Kardashian’s famous little sister Kendall Jenner have been getting pretty cozy lately, ever since the couple spent a romantic New Year’s trip together in the Caribbean, and now rumors are floating around that Harry may be planning on getting a tattoo tribute to the 20-year-old model. With a whopping 62 tattoos already inked on various parts of his body, we’re not surprised to hear that a new Harry Styles tattoo may be in the works, but the fact that it may commemorate his recently re-kindled relationship with Kendall Jenner is big news, if you ask us!

Kendall and Harry are a relatively new couple, and while they were also together for a short period of time in 2014, Harry’s plans to get a tattoo in honor of Kendall makes it seem like they plan to do it right this time around. Khloe Kardashian, however, seems unsure about the status of her sister’s relationship with Harry Styles. “Do I think they’re dating? Yes,” the reality star said in a recent interview. “I don’t know if they’re, like, boyfriend-girlfriend.” Referring to Harry and Kendall’s trip to St. Bart’s, Khloe said, “I would call that dating. [But I don’t know what they are. You know, you have ‘the talk,’ [and] I don’t know if they’ve had that talk yet.” 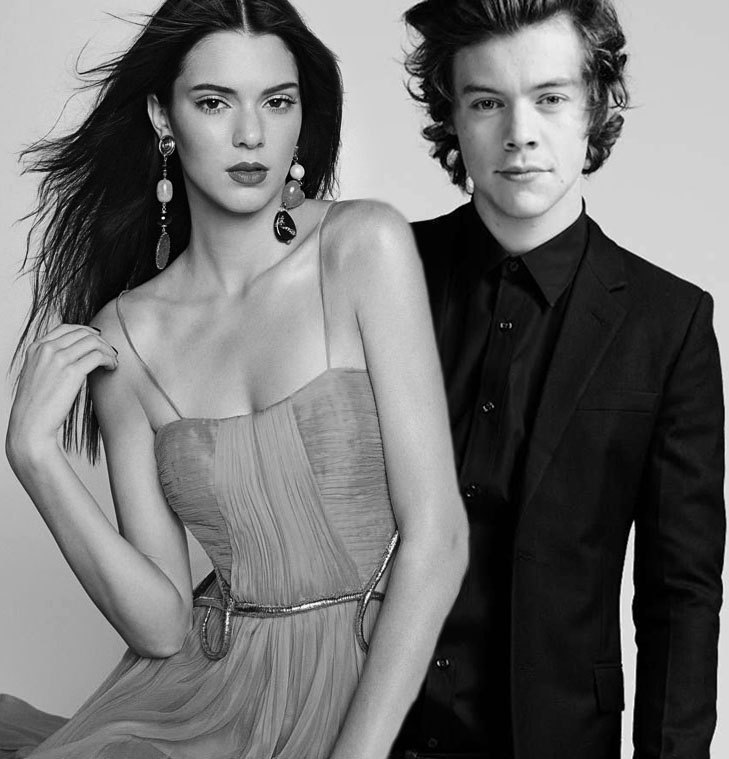 As far as relationship tattoos go though, you’d think Harry Styles would have learned a lesson from former bandmate Zayn Malik, who, just before getting engaged, got a large and very visible cartoon portrait of then-girlfriend Perrie Edwards inked on his arm, only to break things off for good a couple of years later. At least Harry isn’t planning on going the Zayn route with a huge image of Kendall’s portrait though. “Harry is seriously thinking of getting a tattoo in honor of Kendall,” an insider recently spilled. “It wouldn’t be her face or name or anything like that, but something that is meaningful for the both of them. Something that shows Kendall how special she is to him. Kendall is, of course, completely flattered.”

So what do you all think? If Harry Styles gets a tattoo tribute to Kendall Jenner, what will it look like?? Will it be something small, like her initials or a simple red heart, like the one Kylie Jenner got as a tribute to former boyfriend Tyga? Or will it be something larger, like the more recent Harry Styles tattoos we’ve been seeing? And if Harry does, in fact, get a Kendall Jenner-inspired tattoo, will the model return the favor? Stay tuned to find out!