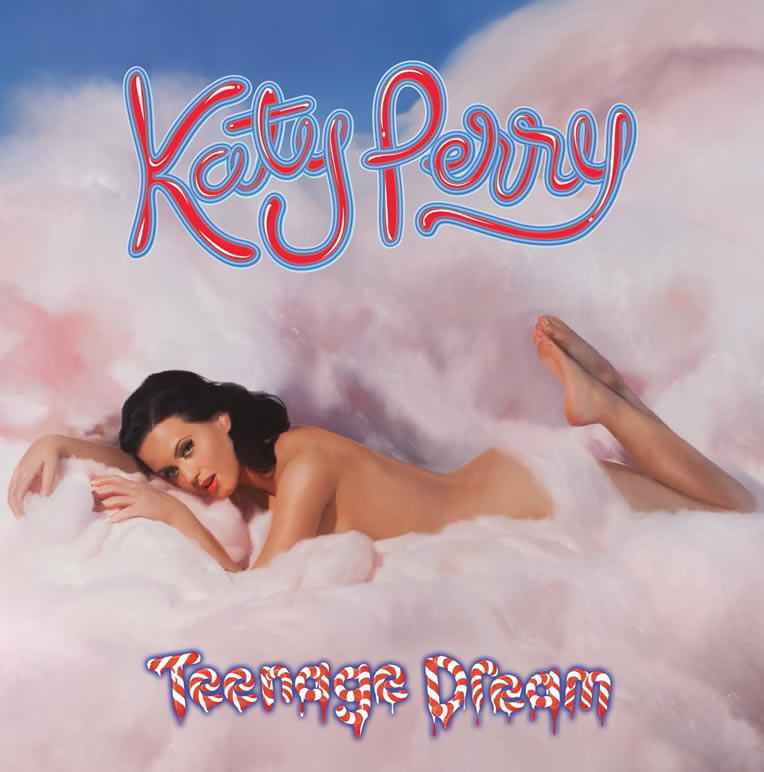 Katy Perry is set to release her third studio album this year, and we’re wondering if the tattoo-loving pop star is planning some new ink to match her other album-inspired tats. Katy Perry recently announced that she has teamed up with Australian singer Sia to write tracks for the follow-up to the pop star’s 2010 Teenage Dream album. Similar to other tatted-up pop stars like Justin Bieber and Lady Gaga, Katy Perry currently has two tattoos inspired by previous albums she released – a strawberry for One of the Boys and a peppermint for Teenage Dream. Will the release of the singer’s third studio album in 2013 result in a new tattoo for Katy Perry? Stay tuned to find out!

When Katy Perry dropped her first pop album, One of the Boys, in 2008, she decided to celebrate her successful segue into the pop star world with a new tattoo – a smiling cartoon strawberry inked on the inside of her left ankle. Wondering why Katy Perry opted for a strawberry? Believe it or not, the yummy berry played a big role in the singer’s Hello Katy world tour in 2008, where Katy Perry repeatedly used inflatable strawberries as a prop onstage, and also used fruit themes in her costumes and accessories. When asked about the success of her first pop album, Katy hinted at some new ink as she said, “I’ve just had so much success with this record beyond what I planned. You’re never really ready for this type of thing, and getting a tattoo would kind of be like to remember the first time.” And so the strawberry ankle tattoo was born.

Apparently, Katy Perry wanted to remember the second time too, because she got another new tattoo as a tribute to her Teenage Dream album and California Dreams tour in 2011. This time, the singer opted for a whimsical smiling peppermint on the inside of her right ankle, to match her strawberry ankle tat, of course! Katy Perry’s peppermint tattoo was inspired by the candy themes that carry throughout her second pop album and highly successful world tour. On the cover of Teenage Dream, Katy is laying naked on clouds of cotton candy with the album title written in a red and white peppermint design. The unusual singer also has several peppermint-themed stage costumes, and was photographed wearing a dress that featured – what else – a spinning peppermint while she got her peppermint tattoo inked on her ankle. This chick doesn’t mess around!